JAMStack vs MEAN vs LAMP: Your Guide to Picking One

Developers have a lot of decisions to make. Once web application needs are identified, then it’s time to select the most effective web stack.

Web stacks are sets of technical tools that are used for creating a web application. A web stack consists of an OS (Operating System), a web server, database software, and a programming language often for both the front and backend. Some common programming languages/frameworks include PHP, Javascript, Node.js, Java, ASP.NET, python and many more.

For building a website or web application, web stacks such as LAMP, MEAN or JAMStack are the most commonly used. So how do you decide between JAMStack vs MEAN vs LAMP?

The key is figuring out what is the most appropriate technical stack for your web application needs.  JAMstack, MEAN, and LAMP are web stacks for building applications encompassing their own distinctive features and benefits.

JAMStack stands for Javascript, APIs, and Markup. This stack is arguable the lightest technical stack as it requires no real interactions with a database and relies on mostly third-party APIs.

It can be defined as a modern means of web development architecture which is grounded on the three technical components just mentioned. JAMStack is great for developing static sites as it has little DevOps overhead and can be managed quite easily by programmers.

All in all, JAMStack is great for building your first blog site or even more complex websites that rely on third-party SaaS software to perform some of the more complicated features.

Pros and Cons of JAMStack 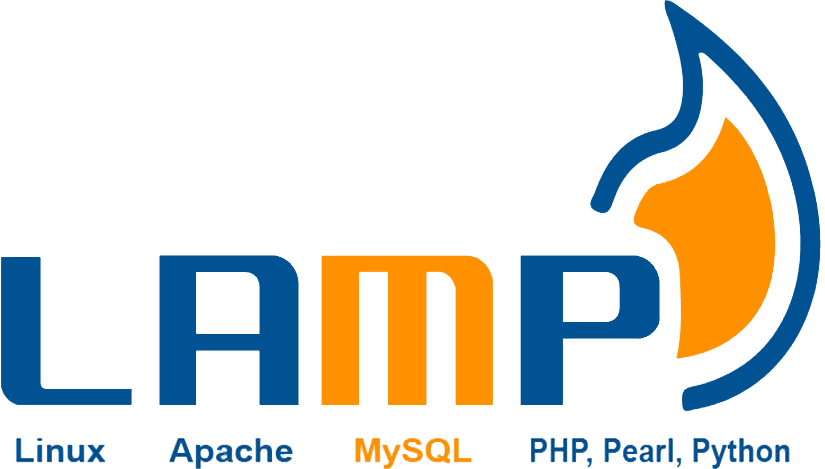 LAMP is considered to be the oldest yet, made up of the most commonly used web stacks in the market. If you have taken a web development 101 course in college (prior to the React.js and Node.js era), it was probably what you used to develop your first site.

The components of LAMP are Linux as the Operating System, Apache as the webserver, MySQL as the database software, and PHP as the programming language. Each of these components probably seems like fossils to some. However, the components are reliable and well supported.

For those of you who haven’t heard of components such as Apache Web Server, well, it essentially runs over half the internet. It acts as a director that helps route HTTP requests from the front-end to their corresponding back-end functions and controllers. Also, although the word “server” is in the name doesn’t mean Apache Web Server is a physical object. It is just software that can be run on servers or even your laptop.

MySQL is a traditional relational database that allows you to make SQL requests on the data it contains. This allows you to store user data and transactions easily.

Finally, PHP is a server-side scripting language. This means you use it to get data from the MySQL table and push it to the front-end. For those who have been in the programming world for a few years, you probably know the bad rap PHP gets. However, many of your favorite sites run on PHP. This includes any Wordpress site.

Pros and Cons of LAMP

The components of MEAN include MongoDB as the Database layer, Express.js as the server-side application framework, Angular.js as the client-side application framework, and Node.js as the server-side environment. The best part is that all of its components are open source and all have a Javascript base. Components like MongoDB, Express, and Node have all gained recent traction on their individually because they all provide very unique advantages to web development. For example, MongoDB is a very unique database because it is unlike traditional relational databases that usually require SQL to interface with the underlying data. MongoDB uses a Javascript like a set of calls to pull data and stores data in JSON vs tables. This can be ideal especially if your website is very document-heavy like blogs.

Javascript typically can only run in the browser. Node.js was developed as a javascript based runtime environment that allows you to run code outside of the browser. This allowed developers the ability to code from the back to front-end all in Javascript.

Express.js plays a similar role for Node.js that Flask does for Python. Express helps manage routes and incoming HTTP requests. This makes it easier to develop web applications, and makes it much easier to develop between the back and front-end of your project.

Pros and Cons of MEAN

Which stack is used more frequently?

It is challenging to pick the right web stack for building your web application when choosing between JAMStack vs MEAN vs LAMP due to the various benefits provided by each web stack. In general, LAMP is known to be the most commonly used web stack due to its ‘ease of use’ features and reliability, proven by a large number of developers throughout the years.

Factors to Consider When Picking A Web Stack:

Even though choosing a web stack is a hard decision, it depends on what you’re hoping to develop and your experience level. Given below are the factors that you should consider while choosing the right web stack for your web application.

In summary, picking the perfect technical tools to build your web application should take some thought and planning upfront. The perfect web stack needs to align with the usage of the site, the technical know-how of your team, resources and the overall budget. This ensures that whichever web stack you pick doesn’t hinder your business’s needs and growth.

Make sure you receive the latest JAMstack, MEAN, and LAMP updates.
Ben Rogojan

How to Build Performant Landing Pages with Nuxt and ButterCMS

Quickly Add a Functional Blog to Your Node.js Application with ButterCMS

How to Build a Functional Blog with Gatsby and ButterCMS