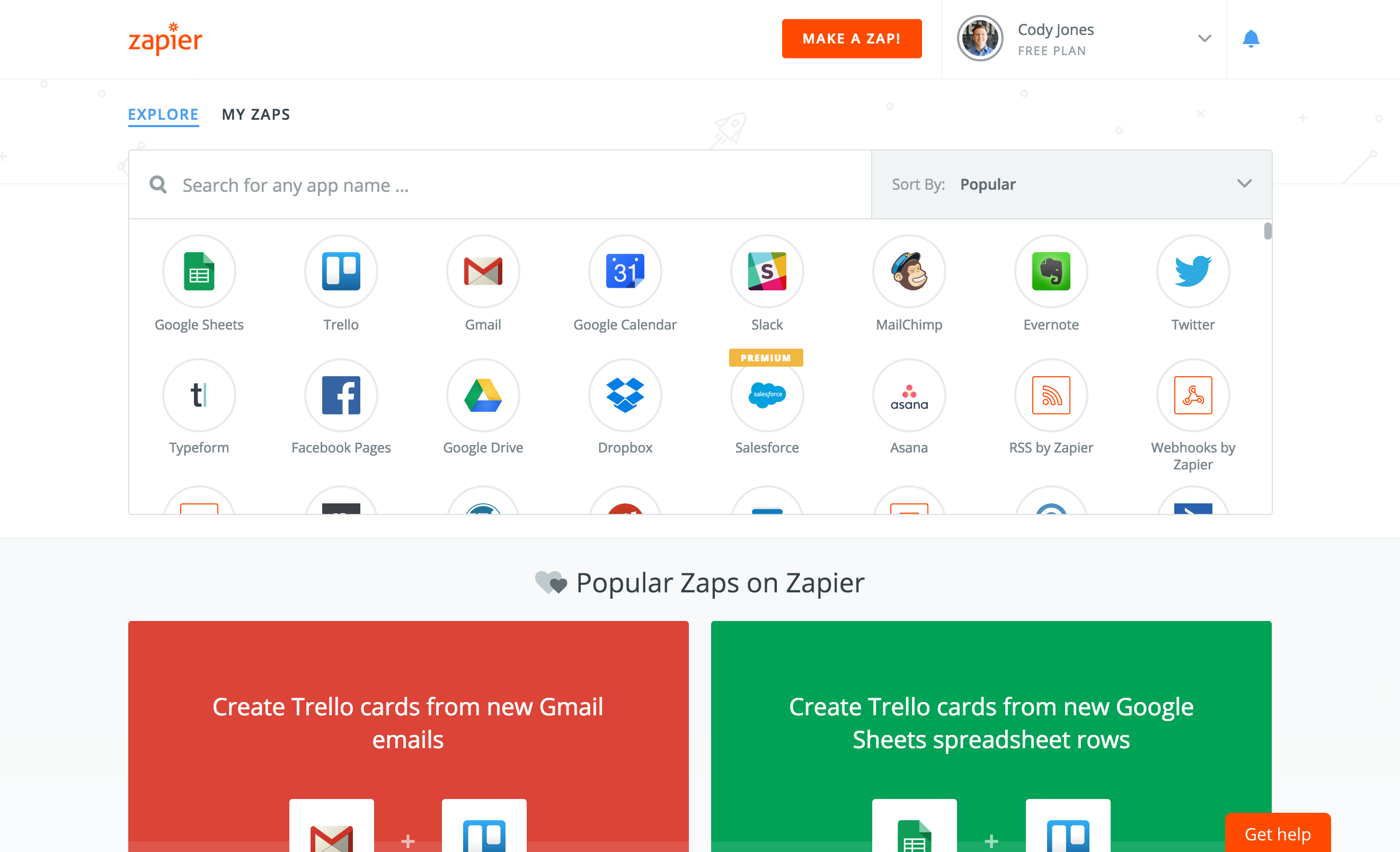 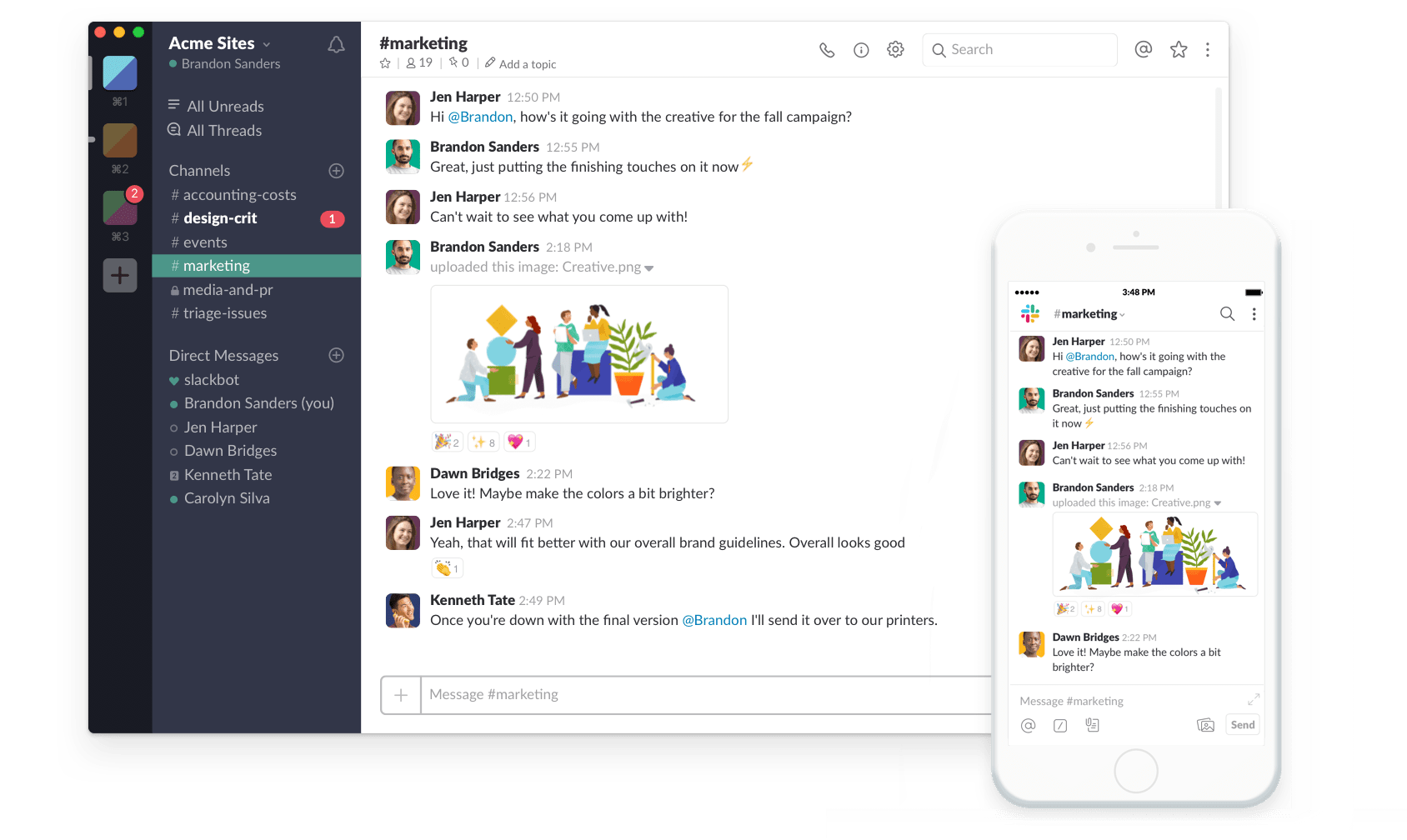 How to Build Flexible Landing Pages with Gatsby and ButterCMS

How to Add a Blog to Your Flutter Application Using ButterCMS